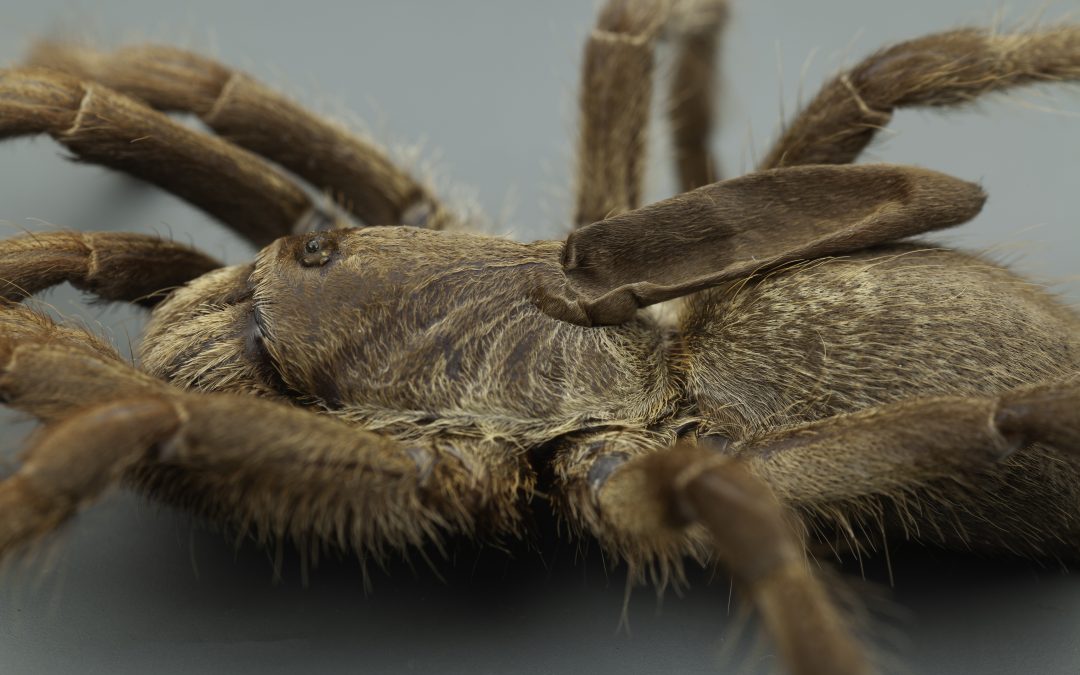 A  new species of tarantula (the Mega Horned Baboon Tarantula,  Ceratogyrus attonitifer) is described in a paper published in the open-access journal African Invertebrates by Drs John Midgley and Ian Engelbrecht.  The spider was discovered by Dr John Midgley during a survey of Angola as part of the National Geographic Society’s Okavango Wilderness Project. Although the new spider belongs to a group known as horned baboon spiders, the peculiar protuberance is not present in all of these species.  “No other spider in the world possesses a similar foveal protuberance,” commented the authors. 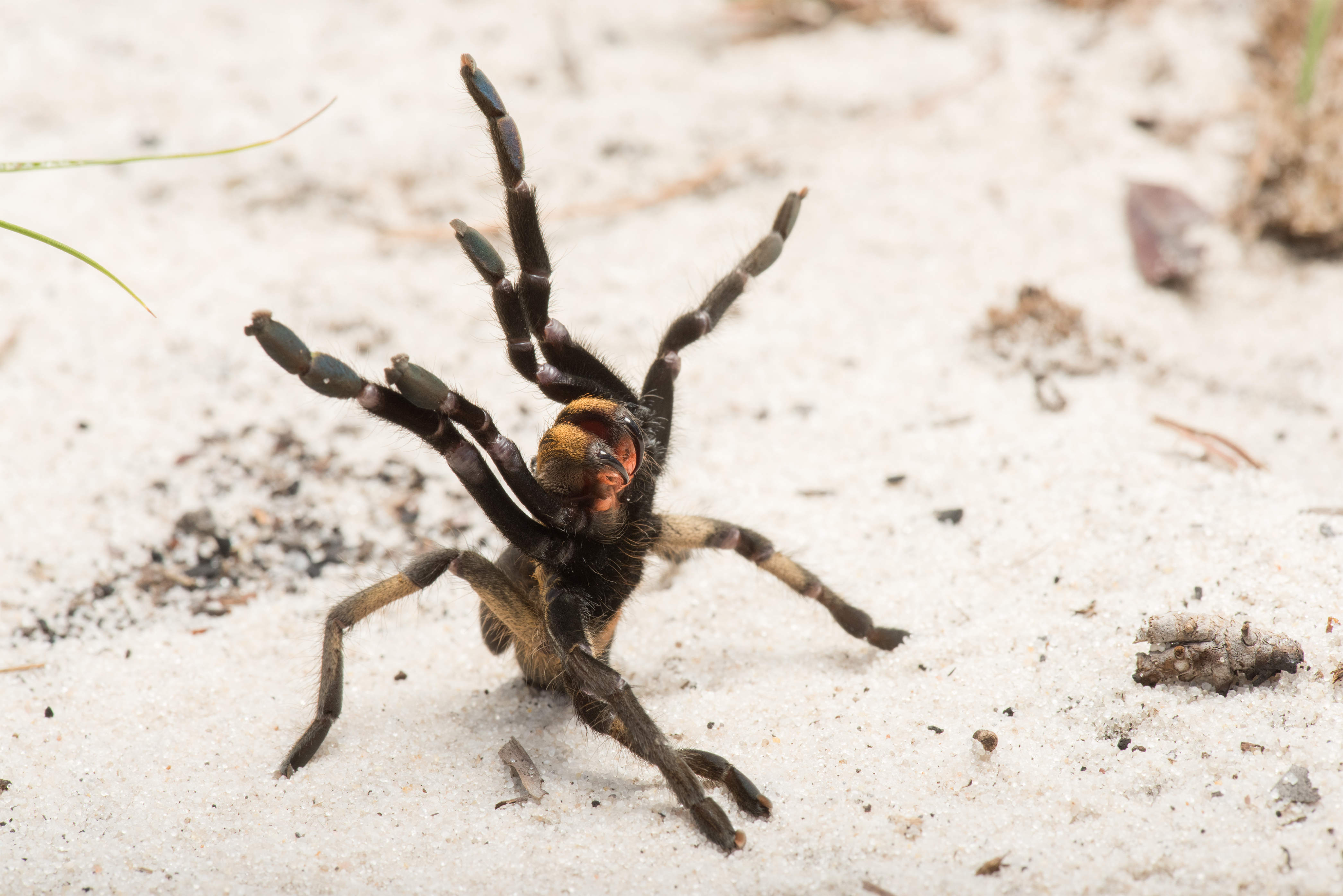